Upcyclink supports Vives-Eaux in its project to fully recover its fish.

Vives-Eaux is a Nantes-based company specialized in the processing and marketing of seafood products for over 30 years. Its activity is more particularly turned towards the species landed on the French ports of the Atlantic coast and the coasts of the English Channel.

In 2021, the family business is launching a project to relocate the valorization of the raw material, which has been awarded a prize in the stimulus plan. Upcyclink will support the company in this project until 2022-2023.

The full recovery of marine resources

For this product, the starting point is the following: “Today, when we work on fish, 50% of the material is considered as waste or co-product” explains Dominique Sire, director of development.

The company wants to recover 100% of the 3,000 tons of fish processed per year, from the bone to the flanks and the head, and is committing one million euros to this new production process.

The objectives of this ambitious project for Vives-Eaux? To generate new added value, to strengthen local activity in the Loire region, while contributing to the resilience of the French fishing and seafood processing industry. 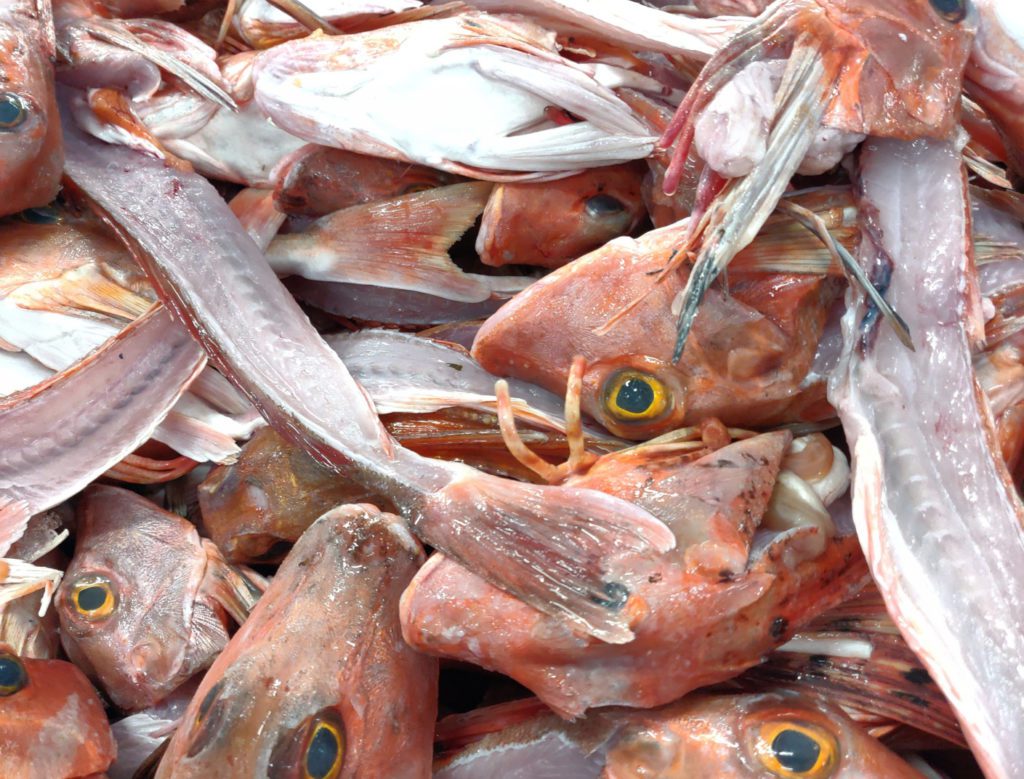 Alongside its customer, Upcyclink is finishing the first phase, dedicated to the recovery of bones and heads, which represents about 60% of the tonnage. 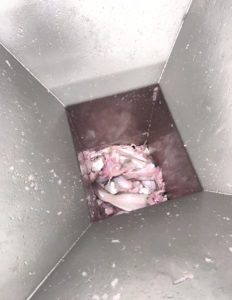 Vives-Eaux process their skates into frozen blocks (of flesh separated from the bones) and fishbones powder. Part of the frozen blocks will shortly be processed “internally” to manufacture food products such as acras and fish balls. 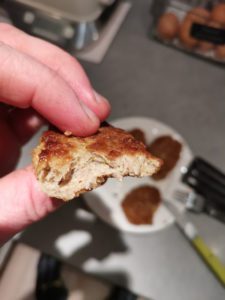 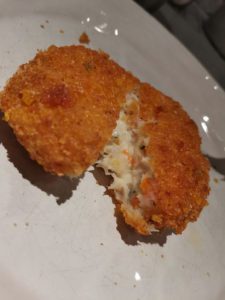 Heads are grinded and frozen into blocks for the feed and pet-food markets. For this first phase the return on investment is less than 2 years.

The next phase is starting. The objective is to go for higher valorisation of the fish blocks into food products and higher value of heads into silage for biofertilisants. The return on investment is estimated at less than 2 years.

This phase will last 1 year from now on up to the commissioning of the new factory.

The third phase will then be the rollout of these technologies to the other sites of Vives-Eaux in France.

We chose UPCYCLINK for the quality of its scientific and technical support. UPCYCLINK is a real added value to carry out our project of valorization of the co-products of the sea.